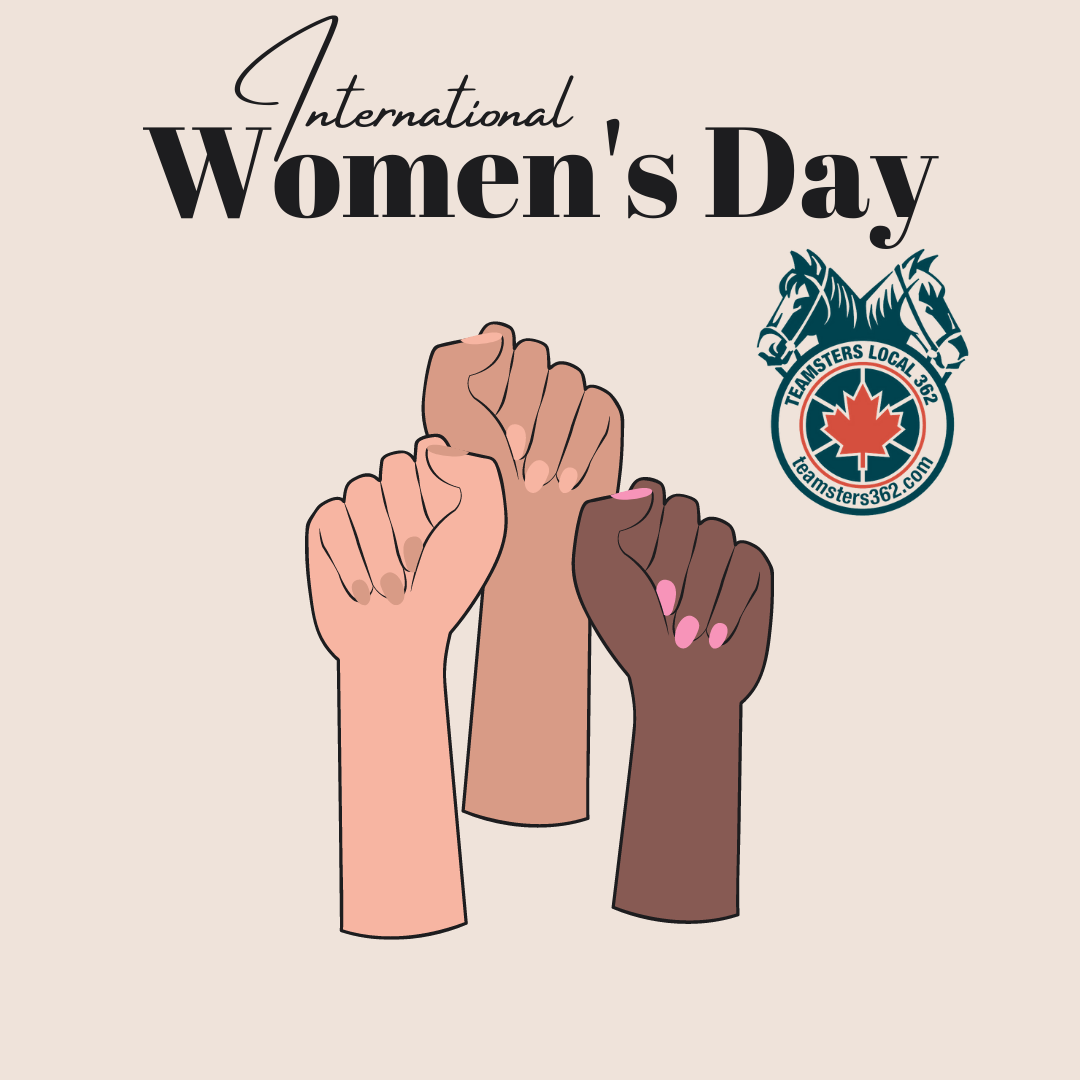 Held on February 28, 1909 a group of women in New York observed the first ever “National Women’s Day” to bring attention to the lack of fundamental rights and protection in society women were not provided. Following the first manifest in 1909, over a million women across Europe organized on March 19, 1911 to demand enhanced rights and protection for themselves, as well for all marginalized people. On March 8, 1914 following Activist sister Sylvia Pankhurst, working women gathered in London to march on the House of Commons to demand equal rights. Prior to arriving at the House of Commons, sister Pankhurst was arrested and subsequently imprisoned for her activism. With sister Pankhurst absence, the protesters continued and completed their march arriving at the House of Commons. Upon arrival at the House of Commons, the protesters called upon Members of Parliament and Ministers demanding the right to vote, hold public office and end gender based discrimination in society. The demands echoed by sister Pankhurst were no different than many of those who advocated for Women’s Rights in Labour, and more specifically within the history and tradition of the Teamsters Union.

Under the leadership of General President Dan Tobin, Sisters became an integral part of the Union while organizing many of their workplaces to be represented by the Teamsters. In 1917 working women negotiated a groundbreaking contract in Chicago for laundry workers and during both WWI and WWII, many working women found themselves diversifying workplaces, holding positions in industries that were traditionally dominated by men. While more and more women organized with the Teamsters Union, their subsequent contracts aided in lessening gender based pay inequality. After WWI many women adopted the slogan to carry their message: “Equal Pay for All,” which is what their union contracts allowed for.

Due to brave pioneers of the likes such as Sister Pankhurst and those who joined the cause for equality, women achieved full suffrage in many Western nations between the end of World War One (WWI) and World War Two (WWII). In Canada, suffrage was introduced in 1940 (specifically, for non-indigenous peoples). The fight for equality did not end with women obtaining the right to vote. In following years, women continued to summon for solidarity while demanding equality from their respective governments. As we have come a long way since the inception of the first “National Women’s Day” held in 1909, we recognize the importance of equality and thank all advocates that have tirelessly fought against systematic inequality. That being said, there is still plenty of work to be done to break down all barriers of gender based discrimination in our societies, and we will continue to push for equality to ensure inequality has no place within all levels of society. 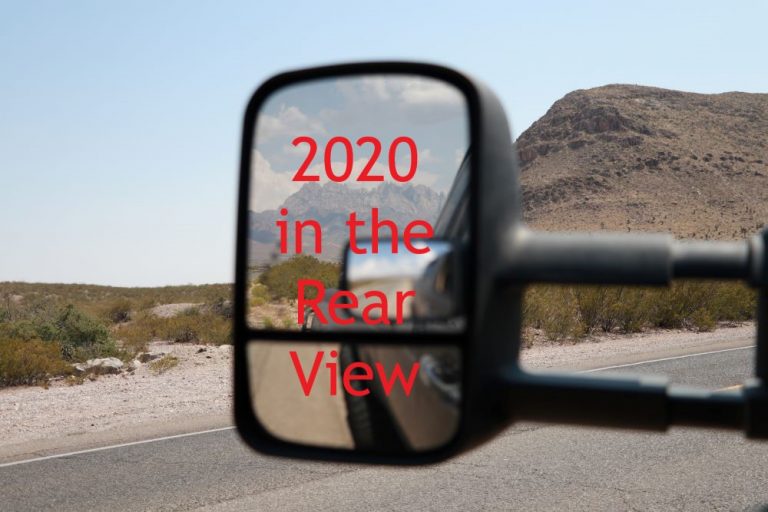 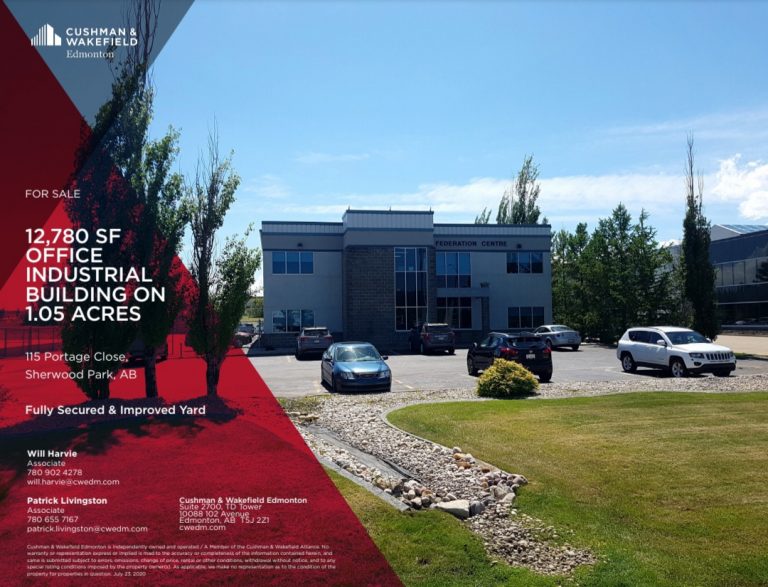 We are happy to announce that on March 1, 2021 the Local will be taking possession of a new office space in the Greater Edmonton Area. It has become evident that the limited space currently available in Edmonton for membership, general meetings and training would not be sufficient as we continue to grow. It is… 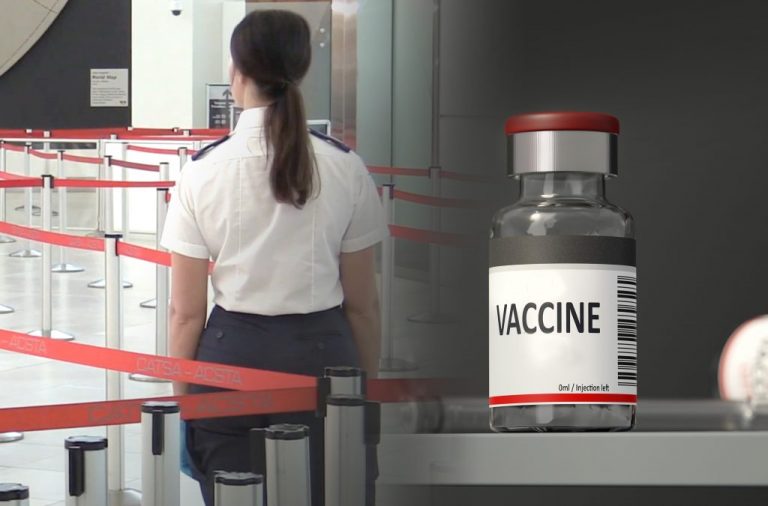 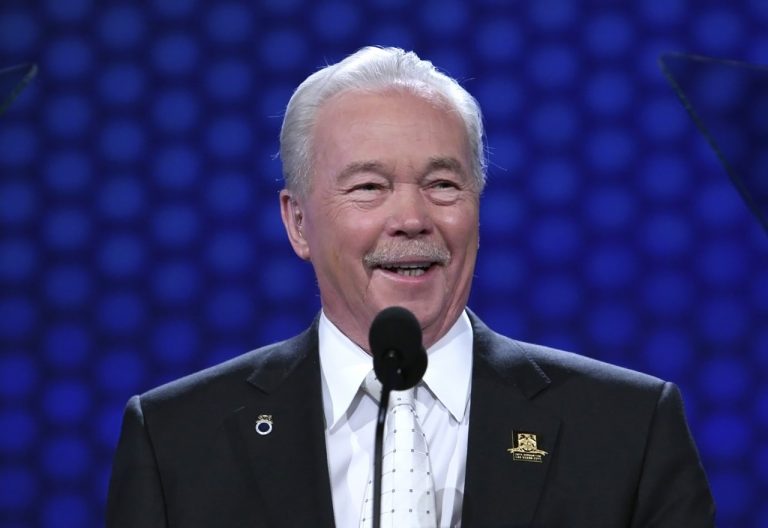 Teamsters mourn the passing of C. Thomas “Tom” Keegel, General Secretary-Treasurer Emeritus of the International Brotherhood of Teamsters. Tom passed away on Thursday, November 19, 2020, following a lengthy illness. Keegel served as the union’s General Secretary-Treasurer from 1999 until 2012, and Teamsters Local 362 remembers him as a friend of the local. The following… 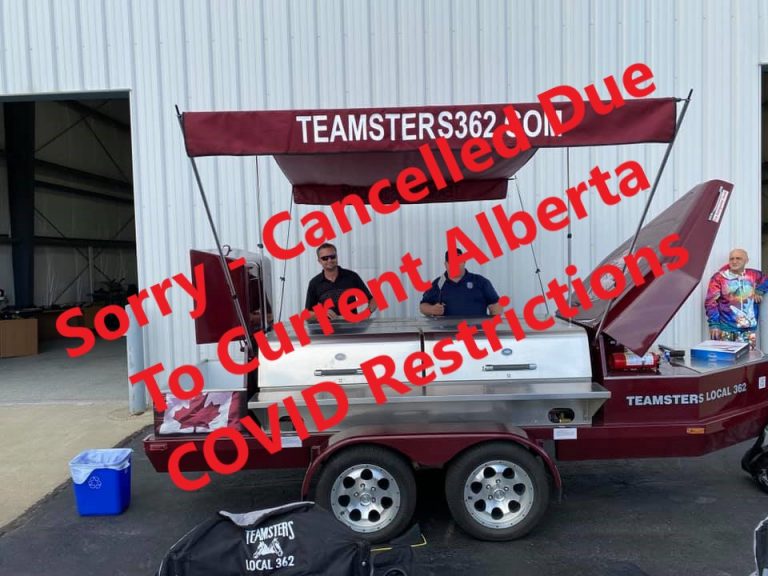 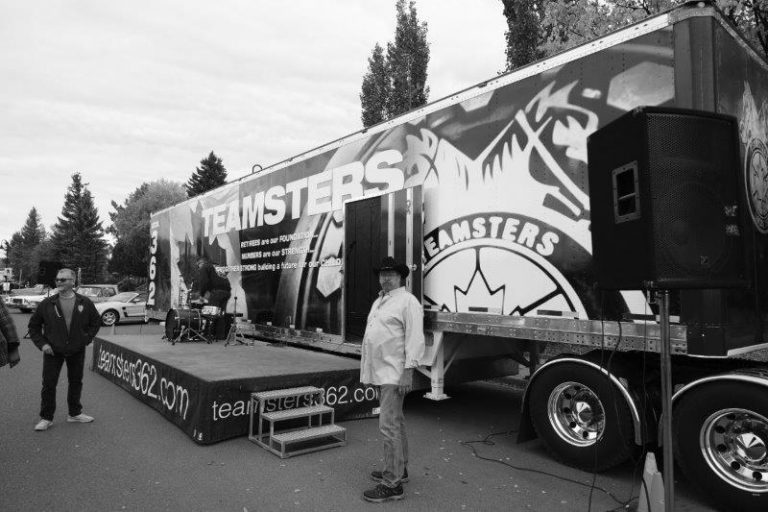 On Sunday September 26th, Local 362’s Kenworth took part in the 18th annual Show N Shine in High River, Alberta to lend a hand for a great cause. In return the Local Union received a special thanks from the organizer of the event, Brian Chipcase: “From: Brian Chipchase To: teamcal@teamsters362.com Subject: Special THX River City…