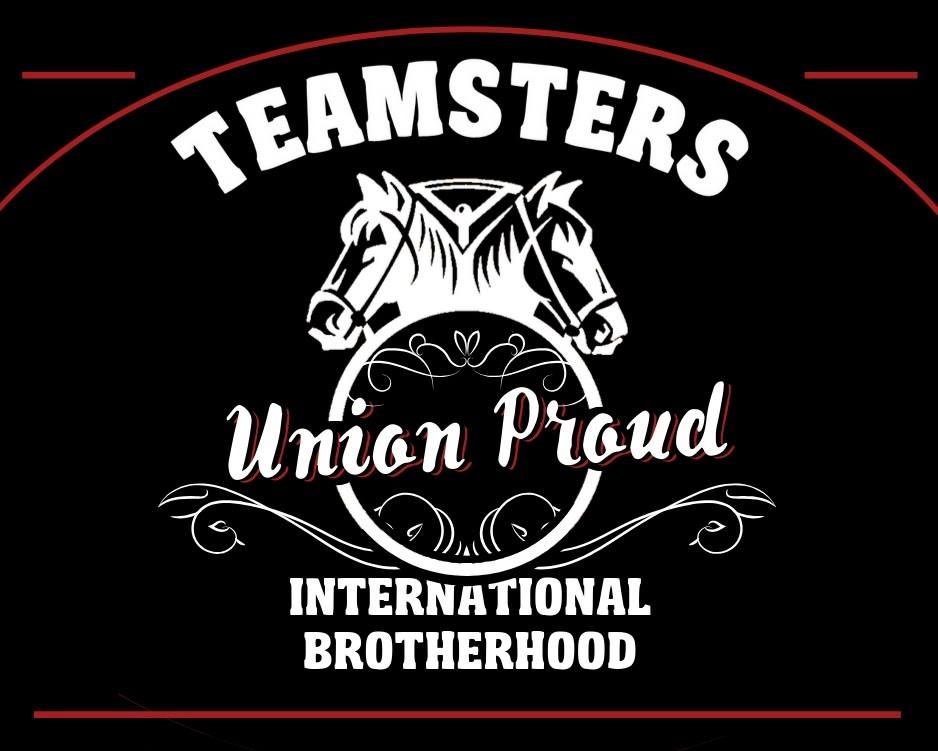 Late in June, 2021, the Local Union received a letter from a Member of 362’s Construction Division, brother Cameron Ahlstedt who retired in March this year, due to medical concerns. Brother Ahlstedt decided it would be in his best interest to retire after being a Teamster Member for approximately 20 years to look after his health, but felt it was necessary to share his opinions on being a Teamster:

“To all my working brothers that I have worked for and thank you sisters in the Office getting me started on different contracts and for the training I received to complete the jobs safely. Thank you Business Agents for the work involved in the set-up of all the contracts.

I apologize for sounding so mundane with the work and dedication you all gave applied to the Teamsters Union, thank you. My heart is with the Teamsters and will always be. The Union has given me a darn good life.

If it wasn’t for my health, I would still be working, but M.S. is a nasty disease. Thank goodness for the University of Saskatoon research department for M.S. and choosing me for that research offered.

I officially resign from Teamsters Union 362.

Click below to see the hand written letter:
Page 1
Page 2

“and this is why what we do is so important. We can help better the lives of union workers and their families and set standards for those employed in non-union workplaces.” Brother Ahlstedt, from all of us at Local 362, we wish you nothing but the very best in your retirement and we are hoping that the experts at the University of Saskatoon’s M.S. research department are able to help you live a long and comfortable retirement. 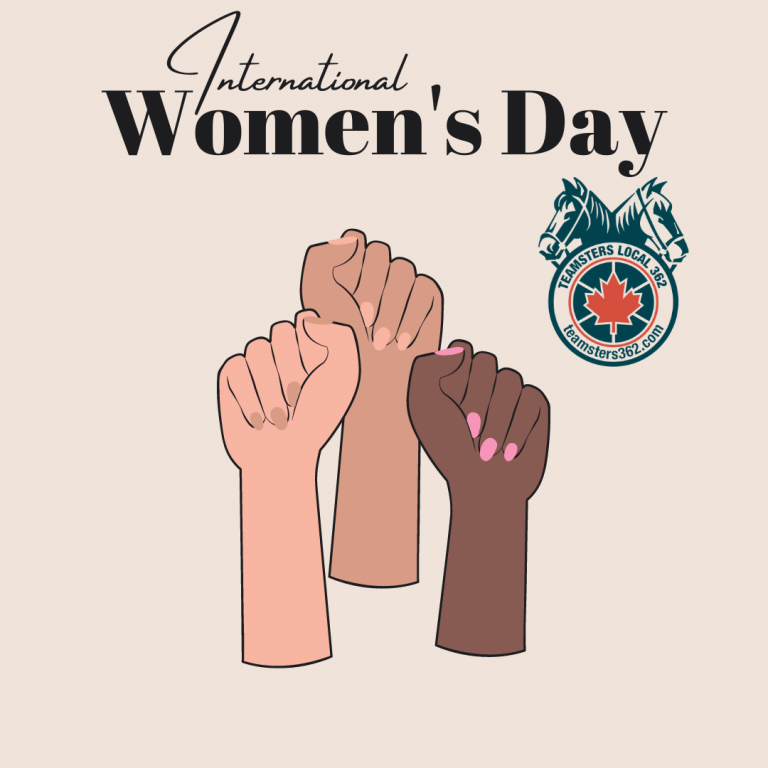 Held on February 28, 1909 a group of women in New York observed the first ever “National Women’s Day” to bring attention to the lack of fundamental rights and protection in society women were not provided. Following the first manifest in 1909, over a million women across Europe organized on March 19, 1911 to demand…

On July 7, 2021 Teamsters across Canada gathered in almost all major cities at Amazon locations to show their support for Amazon employees in the constant struggle for better working conditions. Local 362 was active in Edmonton, Alberta and we were enthused by the warm reception and the willingness to communicate the issues they face… 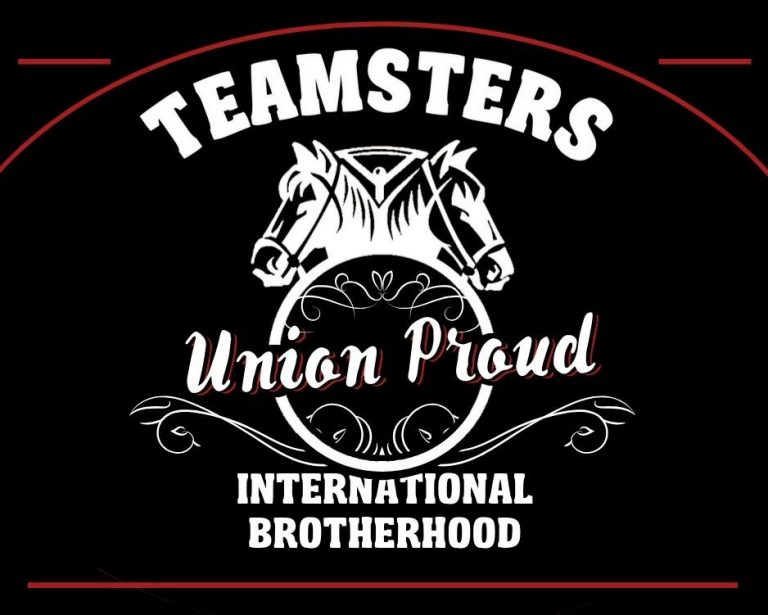 With the Lower Mainland ravaged by flooding in November of 2021, Local 362 together with the other Locals belonging to Joint Council 90, as well as Teamsters across Canada supported the communities devastated by this natural disaster. With the support from Teamsters from Coast to Coast, Joint Council 36 in British Columbia was able to… 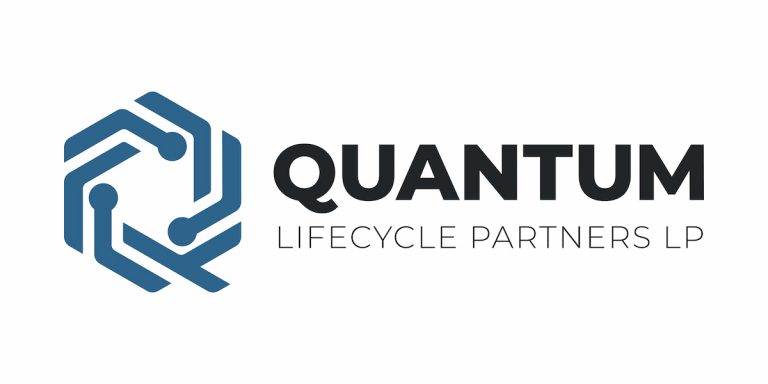 Douglas Finnson from Teamsters Canada sits down with Jacqueline Swan to discuss unionizing Amazon (links to Spotify and Apple Podcasts are in the comments). Stories of Amazon mistreating its employees are nothing new. Neither are stories of Amazon’s union-busting efforts. Standing against the tech giant are the Teamsters. Over a million strong, with a foundation… 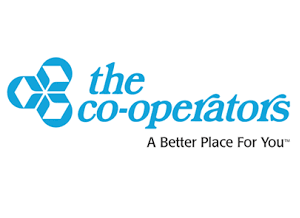 For a limited time, Members of Teamsters Local 362 interested in obtaining a quote for either auto or home insurance from The Co-operators will receive a $20 Tim Hortons TimCard. Give The Co-operators a call at: 1-800-387-1963 between March 1st – 31st, 2021 for a quote. As The Co-operators are part of Local 362’s very…